Design, Diversity & Definitions: Tré Seals on inclusion and contrast within the creative industry

The A PaperArt & DesignBrownCreamUpper Case (+4)

Continuing our partnership with Antalis Creative Power, The A Paper explores the often neglected and undervalued topics within contemporary graphic design. For the fifth entry into the series, we invited Tré Seals – the founder of Vocal Type – to share his opinion on diversity and inclusion within the creative industry, and why challenging race and gender dominance in design has been his core mission since founding the US-based font foundry in 2016.

As a type designer, I’m not only a fan of letters but the words that are built from them. And on a deeper level, I’m intrigued by the definitions and the meanings behind those words. Those definitions and meanings help me shape my reality, perception, and understanding of life in many cases. For example, I believe that everything happens for a reason and that every experience is a lesson. So I took all of my dictionaries and cut out the definitions of ‘failure’ and ‘defeat’ but highlighted the definitions of ‘lesson’ and ‘reason.’

Diversity is defined as ‘the practice or quality of including or involving people from a range of different social and ethnic backgrounds and of different genders, sexual orientations, and so on.’ Synonyms such as ‘variety,’ ‘assortment,’ ‘mixture,’ and ‘difference’ bring about an added sense of clarity. However, the one that stood out the most was ‘contrast.’

I believe ‘contrast’ speaks more directly to the implications that diversity, or the lack thereof, has on the design industry. In 2016, this led to the creation of my font foundry, Vocal Type, driven by the thought that the industry was pretty low in contrast.

I’m not only a fan of letters but the words that are built from them.

For those who aren’t familiar with my work, Vocal Type is a diversity-driven font foundry inspired by the histories of minority cultures and the progressive movements that have advanced them. But before I started running Vocal Type full-time, my background was in branding. Until April 2020, branding made up about 90% of my projects. George Floyd changed all of that, but that’s another story.

After graduating in 2015, I worked full time at a temp agency where I had the opportunity to work for eight or nine different companies for nearly two years while also freelancing after hours. One day, however, while in the process of looking for inspiration for another brand identity, I just got bored. It was like everything I saw; no matter how beautiful, it all just looked the same. It felt like all of the projects in the design industry were made by the same agency. And in a way, they were. This is where the word ‘contrast’ comes back into play.

Not long after this experience, I came across a record of the demographics of the design industry from the US Bureau of Labor Statistics. For the life of me, I can’t remember how I found it or why I went looking for it, but I did. And when I discovered that only ±15% of all practicing designers in America were people of colour and that ±85% were White (2016), many things started to make sense. I finally understood why I felt like everything looked the same.

When a singular perspective dominates an industry, regardless of any advancements in technology, there can (and has been) only one way of thinking, teaching, and designing. This lack of diversity and inclusion regarding race, ethnicity, and gender has led to a lack of diversity in thought, systems (such as education), ideas, and visual solutions.

So what I was experiencing in May of 2016, this feeling that everything looked the same, this lack of ‘contrast,’ was, in fact, the antonym of ‘diversity’ – ‘uniformity.’

But it wasn’t until I read her 2016 sequel, for the 30th anniversary, released just a few weeks later, entitled ‘Black Designers: Still Missing In Action,’ that I became truly inspired. Because of this article, I began thinking, ‘if our job as designers is to create visual solutions, then how can we effectively solve the problems of our clients when we (as an industry) have done so little to face our own?’

Vocal is working to end stereotypography.

It was her work that inspired the founding of Vocal Type and its diversity-driven missions. Part of my mission with Vocal Type is to bring an end to stereotypography. This means two different things, depending on your profession.

If you’re a graphic designer, stereotypography is the practice of using stereotypes to inform your font or lettering choices. Like using black-weight fonts in relation to Black people, brush scripts in relation to East Asian brands, Latin fonts made to look like they’re Arabic, and the list goes on. If you’re a type designer, this is the practice of designing fonts based on a culture’s stereotypes. If you search for ‘tribal’ or ‘ethnic’ fonts, you’ll see what I mean.

Vocal is working to end stereotypography by conducting meaningful research that honours and respects marginalised cultures. While stereotypography is degrading and harmful, it results from an industry that has and continues to celebrate uniformity.

Beyond stereotypography, uniformity also plays a role in suppressing culture. For example, around 2016 or 2017, I remember seeing more than a few brand identities for cities. And I remember seeing these beautiful case studies showcasing all of these cultural and historical icons that inspired this identity. However, those pieces of culture and heritage were inevitably suppressed by grids and monolinear forms. The end result was a series of identities that no longer looks like the cultures they were meant to represent. They looked like brands for people who knew nothing about the culture. This is degrading on another level.

Diversity in the workforce helps prevent incidences such as these. But more than that, diversity adds value to our industry. Let’s think about this from the perspective of a brand identity. A brand identity is a tool for companies to help customers identify Company X from every other company in their industry. But when you have a sea of brand identities based on English or German types and Swiss grids, it won’t be long before those brand identities start to look the same. Because now you have a sea of similar designs by similar designers, who underwent a similar education, use similar tools, and come from similar backgrounds. Then you end up with uniformity.

The more our work looks the same, the less valuable our expertise becomes from an economic perspective. With more BIPOC representation in design (media, conferences, etc.) comes a more significant number of perspectives, more unique creations, more ‘contrast,’ and the greater our value as an industry.

Let us hope that it doesn’t take another ‘Pandemic of Racism’ for this ‘lesson’ to be understood. 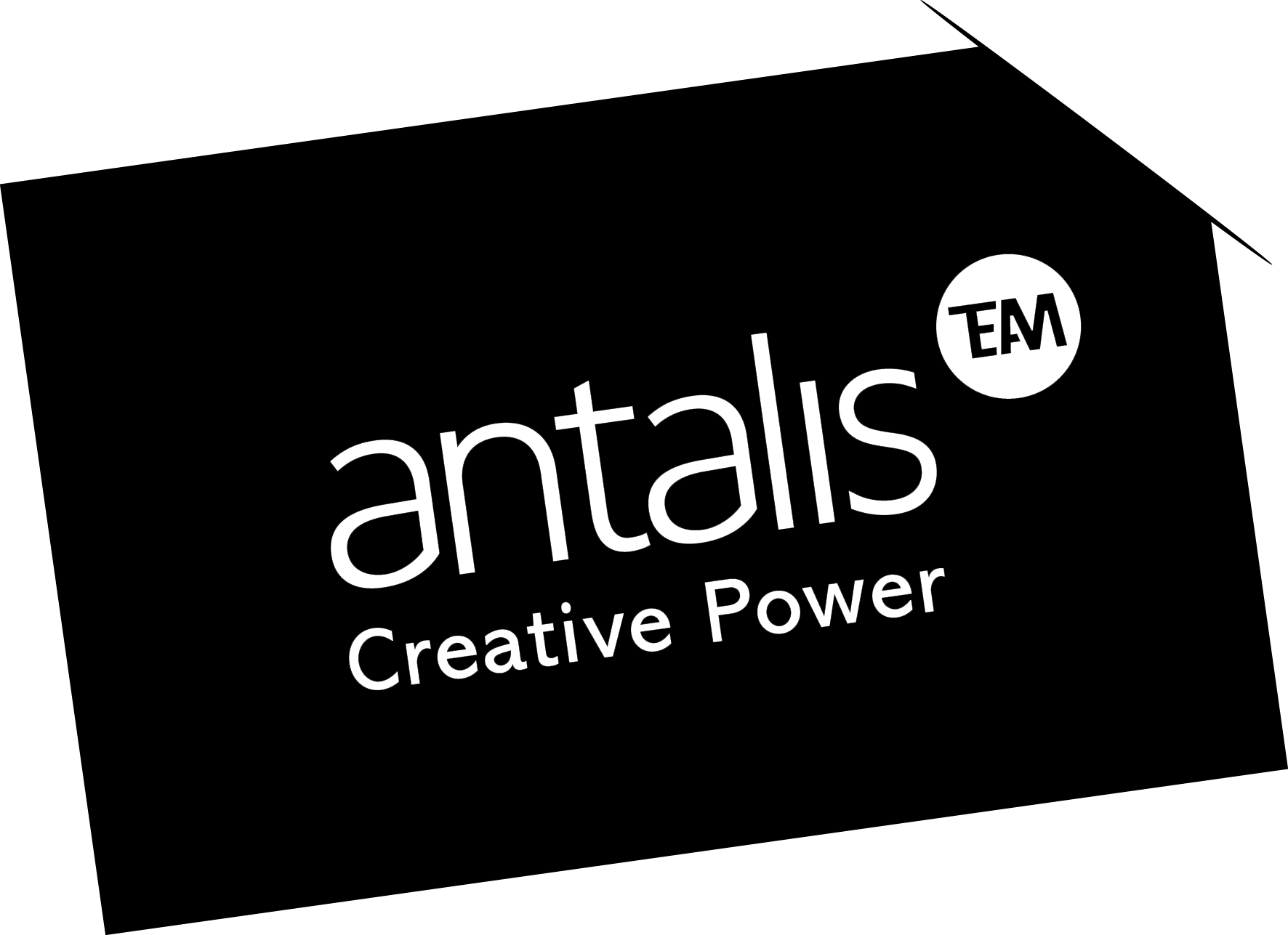